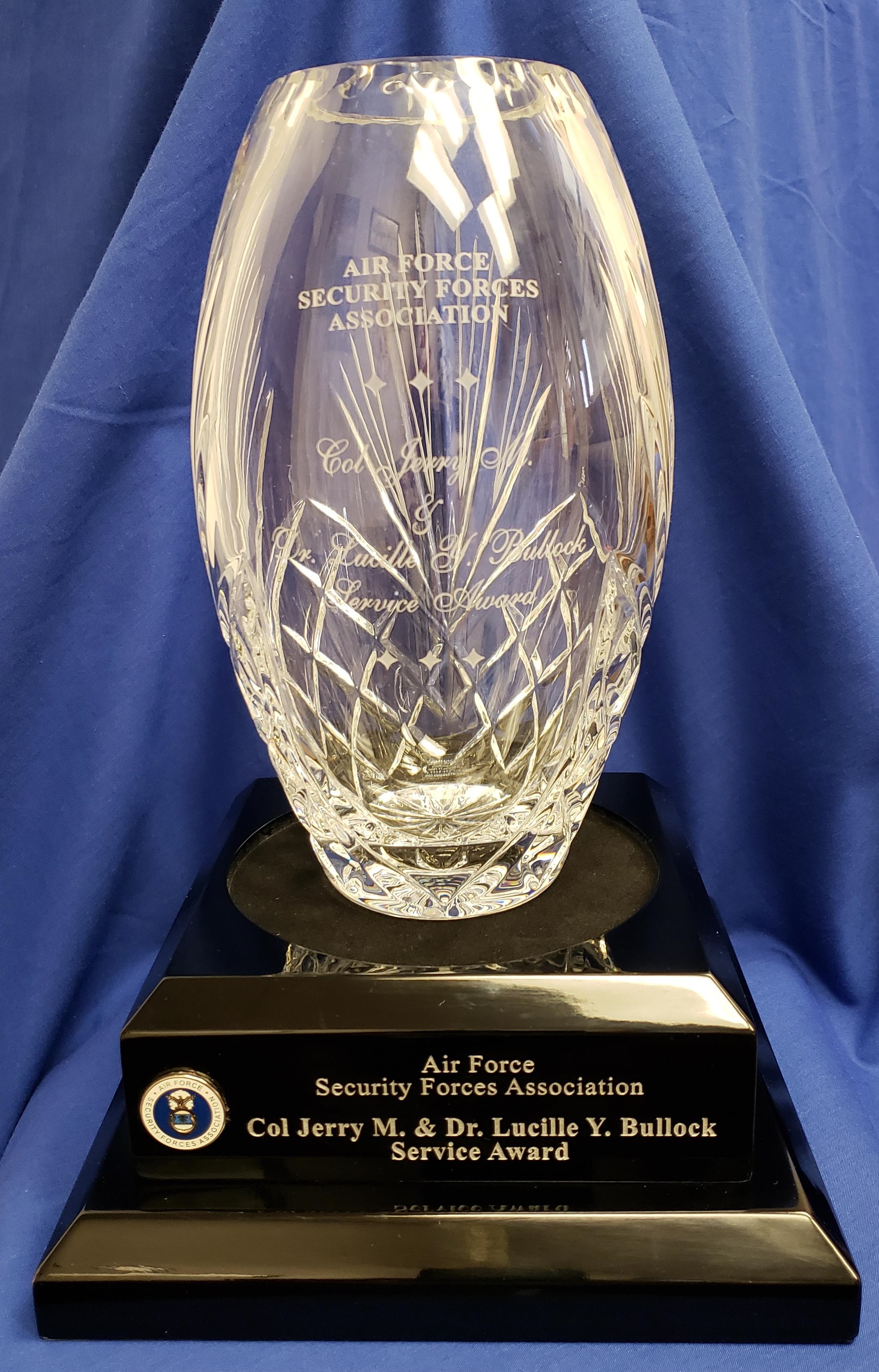 PROGRAM: AFSFA has established the BSA to recognize couple/family who have made continued and significant contributions to the AFSFA. The AFSFA Board of Directors (BOD) carefully reviews all nominations each year. There may not be more than one AFSFA couple/family recognized/selected per year and the Board my exercise its option to make no award, if in their sole determination there are no nominations that meet the spirit and intent of this award.

CRITERIA: To be eligible for consideration for the BSA, a Nomination Form must be used by the nominating member. The information must be as complete and relevant to AFSFA operations as possible. While noteworthy service records are admirable, the AFSFA BSA considers only members with continued and significant contributions to the AFSFA.

REVIEW PROCESS: The AFSFA BOD will review all submitted nominations at the Annual Meeting, in a closed session of the Board. Nominations will be disclosed to the BoD by the Executive Director (ED) and discussed. The nomination disclosures and reviews will not be recorded or disclosed to the public or membership. The ED will determine the discussion format and voting. Following discussions, only duly elected and appointed Directors and elected Officers will vote on the nominations and award selection by the Board requires a simple majority. Neither the ED nor any yet-to-be-appointed BOD member has a vote. The BOD has the final decision for nominee selection and there is no right of review of the BOD decision.

AFSFA members that have been awarded the Col Jerry M. & Dr Lucille Y. Bullock Service Award and the year awarded: